UG is one of the top Mentors in the world

She is a respected voice on personal growth & advanced energy healing.

She is known worldwide for her exemplary clarity, fierce honesty and unconditional compassion.

Since 1998, UG has been the rare bold voice that influential, honest and conscious seekers crave. Celebrated and endorsed by leaders in every field.

🎤 A TEDx speaker, UG is a wisdom teacher to real seekers from across the world. Admired & followed across generations from millennials to the elders.

Udumbara Gesu grew up in the presence of God-intoxicated Masters & elusive mystics of India. Fuelling an out-of-this-world understanding of consciousness from an early age. This is why she founded Navel Consciousness, the 25000-year-old, forgotten, Primordial Mother’s Healing & Wisdom. (Book coming soon).

She super specialises in human inner clarity. Guided by her timeless perception, she created the School of Absolute Inner Clarity by UG, an international online campus, where she teaches the fundamentals of Navel Consciousness™ to willing seekers.

On a personal note, UG is a conscious mother, an old recipes foodie, a heritage handloom textiles fan and a circular environmentalist.

UG is an Inner Clarity Maestro, a Mystic, but most of all someone who admires you for who you truly are.

UG is one of the world’s top Healers

and a coveted voice on advanced energy healing. Here is why.

Thanks to her parents, she grew up in the presence of God-intoxicated Masters & elusive mystics of India. These mystics were drunk on God. Untameable by society. Revered for their spiritual prowess. Fuelling an out-of-this-world understanding of consciousness from an early age. This exposure shaped her self-seeking path. Anchoring her in timelessness rather than chasing the latest spiritual fad.

At 14 she had a near-death consciousness explosion. Unable to breathe, she went inwards to find some solace. "The moment I closed my eyes I was transported to an inner landscape of timeless calm. In this inexplicable stillness, I experienced a state of nuclear clarity I cannot fully define, even today.

I was beyond the confines of my physical body. Expanded eternally in all directions. I experienced an ecstasy in my being that felt like home".

At 18 she was initiated into energy healing and was given permission to teach wisdom at 19.

A journey of decades dipped in self-seeking resulted in her becoming the founder of Navel Consciousness, the 25000-year-old, forgotten, Primordial Mother’s Healing & Wisdom. (Book coming soon). 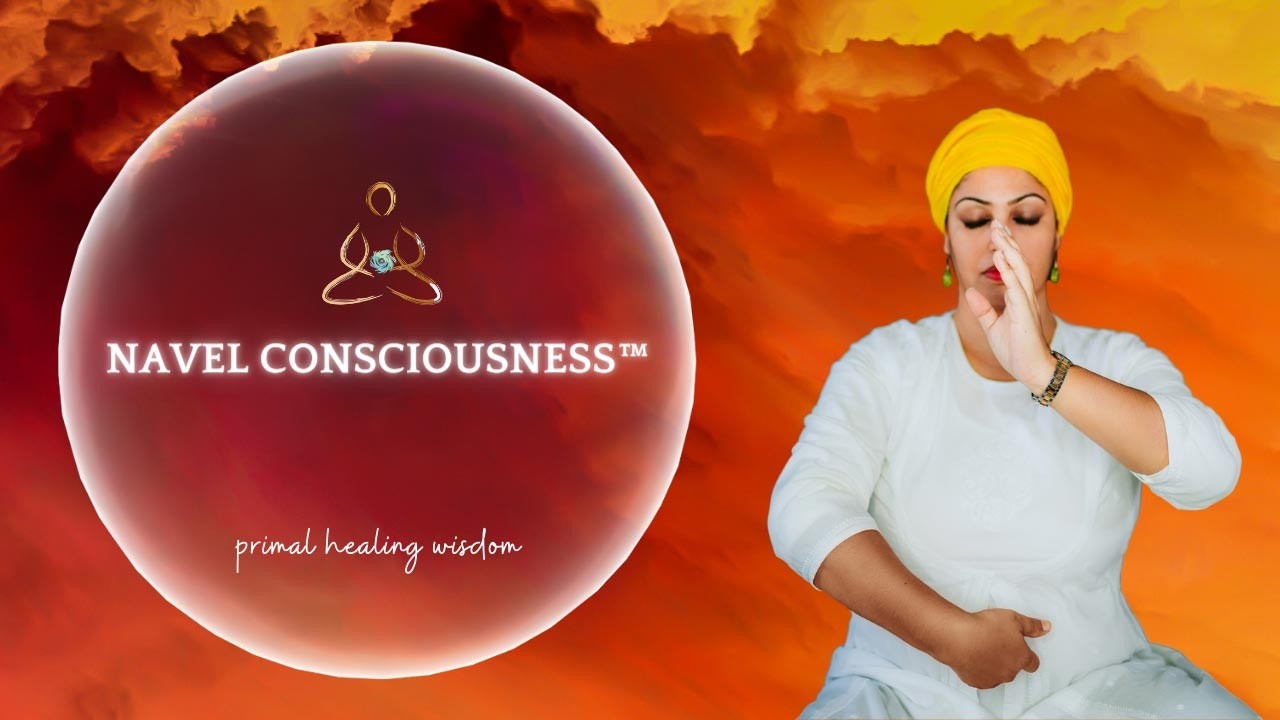 UG is one of the world’s top Mentors

Since 1998 UG has been a bold voice on personal development.

UG is known to see through the masks you wear, directly at your greatness.

"Early in life, I mostly felt mentally paralysed in this world. Not only because I was bullied on the play ground and bored in the classrooms but because I use to see two worlds simultaneously.

One world was what people behaved like. The other was what people actually felt. Most of the times it was contradictory to each other. When someone smiled a lot, they were actually battling intense sadness inside. Witnessing this mismatch at such an early age gave me an edge. One I didn't want this divisive life for me. The other was that while people were trained to chase money and career, I was stubbornly building up my psycho-spiritual health. With my mental healthy steady, money was easier to make. And I am here to help the exhausted, the wounded and the eager find meaning their lives.

Since the age of 9 personal catharsis became my daily practice. Initially as a survival tactic. Later on as a tool for personal growth. And this relentless self work along with my enlightenment experiences gave birth to SAICUG, my inner clarity school, my sacred space where I facilitate psycho-spiritual health so that material world is full meaning for you."

Since 1998 UG has been helping conscious women & men worldwide go beyond redundant social pressures and become naturally ecstatic, self-trusting, courageous and have holistic clarity. Is it your turn now? 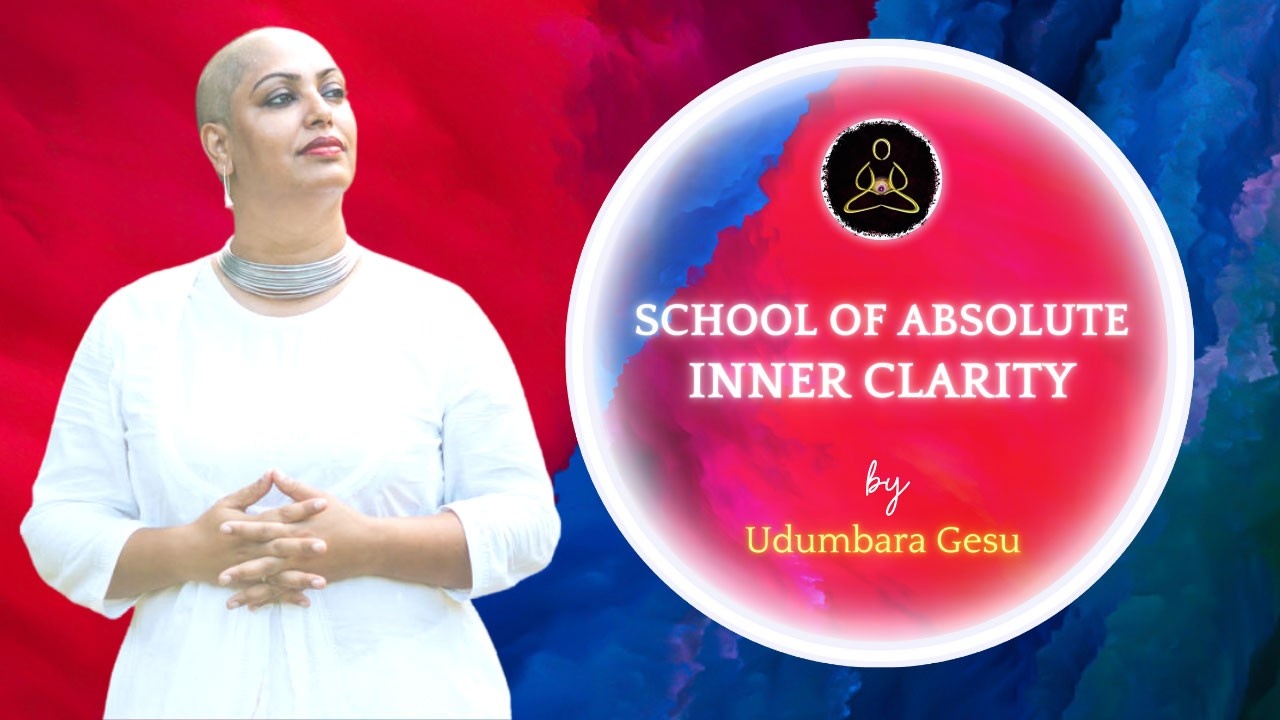 UG is one of the world’s top Seers

and a respected voice on consciousness.

There is a reason why UG is the wisdom teacher to real seekers across the world.

"Who I am is not an accident or a privilege. It's the result of a journey of cut-throat honesty with myself. To live this honesty, I burn up my own illusions and comfort zones first.

I constantly overthrow labels and dogmas that imprison me.

To me, courage is to light the fire of truth with my own hands. Even when my hands are trembling.

So you will often find my path lit by the fire that burns my own conditioning".

As a person, UG is a conscious mother, an old recipes foodie, a heritage handloom textiles fan and a circular environmentalist. Celebrated and endorsed by leaders in every field.

"I found my Ikigai. I love what I do. It serves what the world needs urgently, absolute inner clarity. I get paid honourably for it. And I am excellent at it. 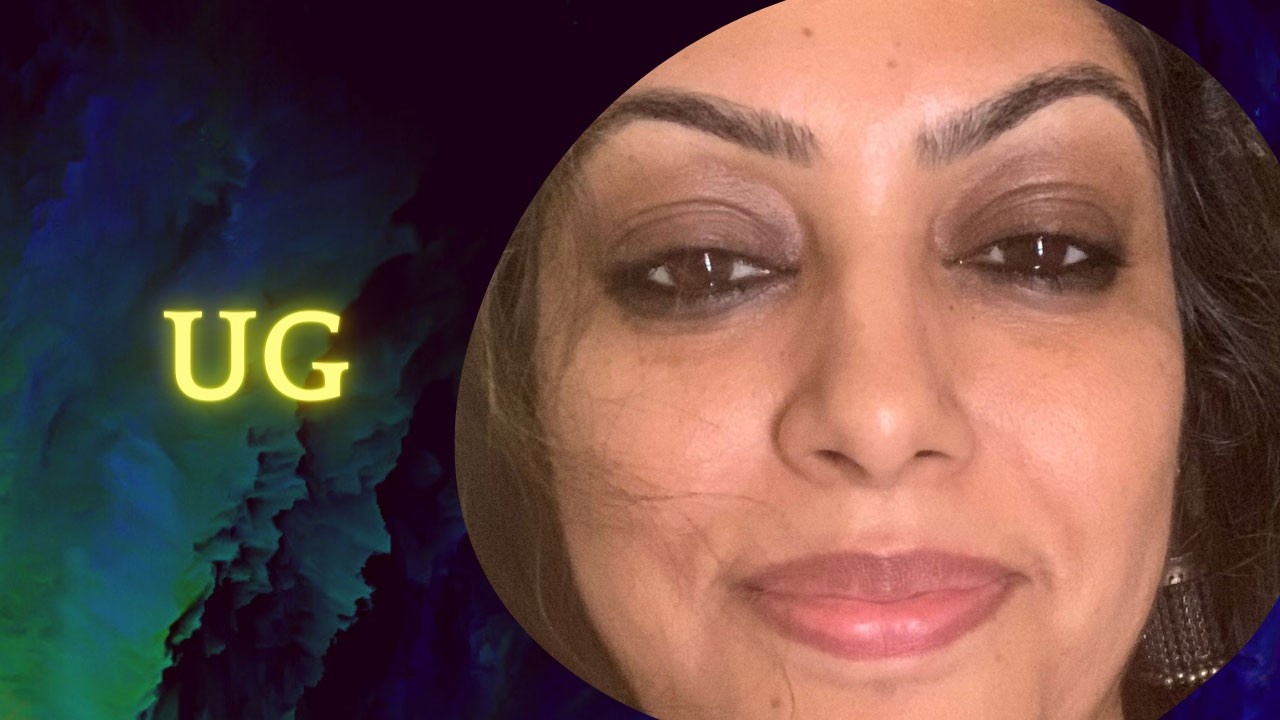